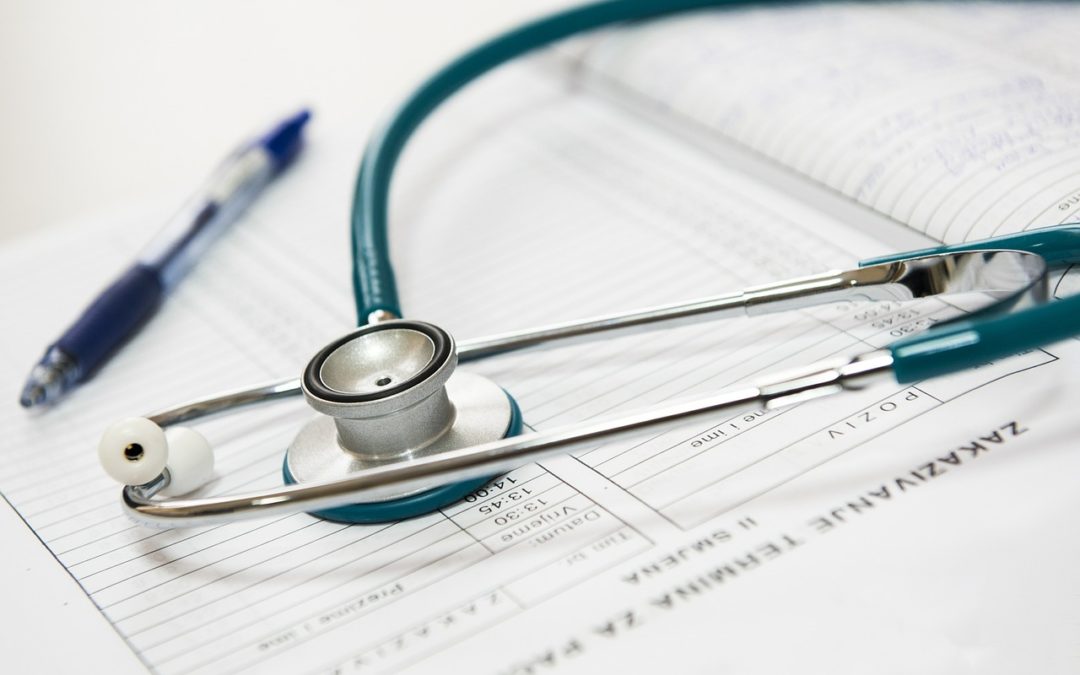 A desire to save 2c per line ultimately cost one US hospital millions in a wrongful death suit.

Through a series of subcontracts, the actual transcription services were moved to India and performed by Medusind Solutions, Inc. in Mumbai and Sam Tech Datasys in New Delhi.

In March 2008, a woman Sharron Juno was discharged from hospital and prescribed 80 units instead of 8 units needed of insulin, which subsequently caused her death.

“All life is sacred and Sharron Juno did not deserve to die this way. She died because the hospital administrators approved using transcriptionists in India to save 2 cents per dictated line.” said Skip Finkbohner, one of the lawyers on the case.

But this is just one of the most costly examples of poor medical transcription services causing significant damage.

The most common cause of errors are passive listening, unusual accents, problems with recordings, a misunderstanding of context, poor knowledge of medical terms and even syntax errors.

It is for these reasons that at APT Transcriptions we use in-house transcribers which allow for enhanced security, training and technology to create accurate, no nonsense transcripts.